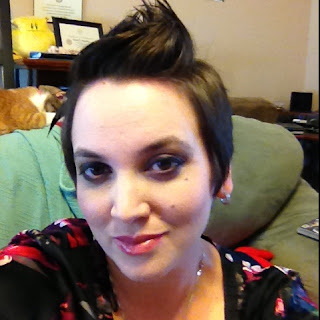 "Mom, sister, daughter, friend, Goth, gamer dork, horror fan, history nut, all around font of useless knowledge and eternal seeker of the same, queen of random, and fan of the weird." 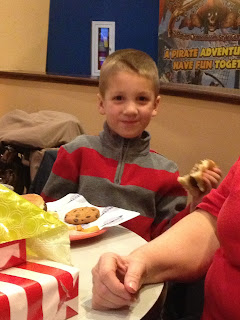 These were the original words I chose to describe myself but they really don't encompass all that I am. I am a mom. I have two awesome little men, Niko and Aaron, who are proving every day that weird is an inherited trait.

I am a gamer dork.  Once upon a time, I couldn't play a first person shooter to save my eternal soul from the clutches of beelzebozo but that was long ago.  Now I am a fierce zombie killing machine with a steady 50% (ish) accuracy rating and a not too foul mouth when the SOB's horde me. I have recently found out that I am actually pretty damn adept at Borderlands.  Working on True Vault Hunter Mode right now.

I was a photographer but as you can see from earlier posts, I became a cartoonist at some point. Yes, there has been a big gap in the posting of cartoons. That will be changing soon.  I am drawing again  and will use my bizarrely random nerd life and parenting experiences for cartoon fodder.  Hopefully, you all find my life as funny as those of us living it. 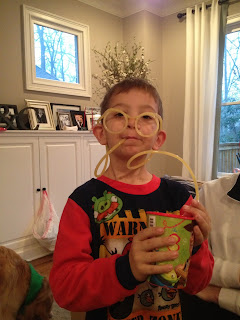 I have a lot of random silly ridiculous moments that happen in my day.  Or that run through my head.  I know the world is a big scary place and I believe that with a good healthy dose of the ludicrous every once in a while, sanity may be restored and fear may be dispelled.  So I like to keep a few things in mind. Monsters aren't real, but they sure are entertaining.  Serious is okay in it's given time and place, but silly can keep you from losing your mind and reminds us how freaking fun the world can be.  I like to look at the world through the eyes of my children....a lot. And it is a CRAZY place sometimes!

I have had my fill of pointless hatred and self inflated pompousness.  I miss being able to watch Sesame Street and KNOWING Big Bird was real and Snuffalufagus (sp) wasn't just his imaginary friend.  I believe there should be more whimsy and weird in the world.  So, instead of waiting for someone else to create it....I will see what I can do to spread some of my own.  And of course the whimsy of my friends as well!

I hope I can lighten someone's day and inject a little weird or funny into the world.  Thank you to everyone and anyone that chooses to join me on the roller coaster! 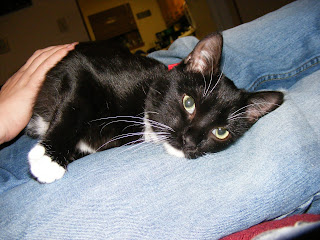 P.S. I can't believe I almost forgot to introduce my third child. Lexi Belle was adopted in January 2010 from the local animal shelter. She has a weird birth defect of having a narrow esophagus. This effectively means that she has to eat kitten food for the rest of her life because the other stuff is just too large for her. Because she had this deformity, no one wanted to adopt her. SO, weird cat seemed suited for weird owner. She has been spoiled rotten and loved on ever since and is one of the best additions to our household after the XBOX 360. 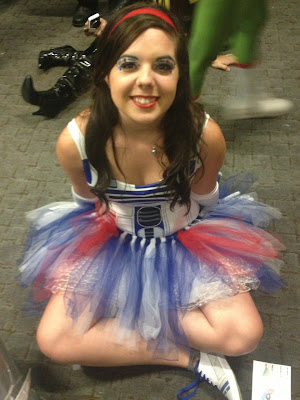 Ladies and gentlemen, I would like you to meet Nerdy Goths's shiny new minion! April (Arpil, Apple Mae, Ape....) She's nerdyapple65 on YouTube and Twitter. She is the primary source for my upcoming cartoon inspiration. She is the razor sharp wit and sweet as pie personality to my cynical barbed rhetoric and gently psychotic tendencies. We somehow manage to balance each other out quite well.  She will be my main video handler as well cartoon fodder. I've always wanted a minion and now I have one!! Go forth and cyberstalk her!!